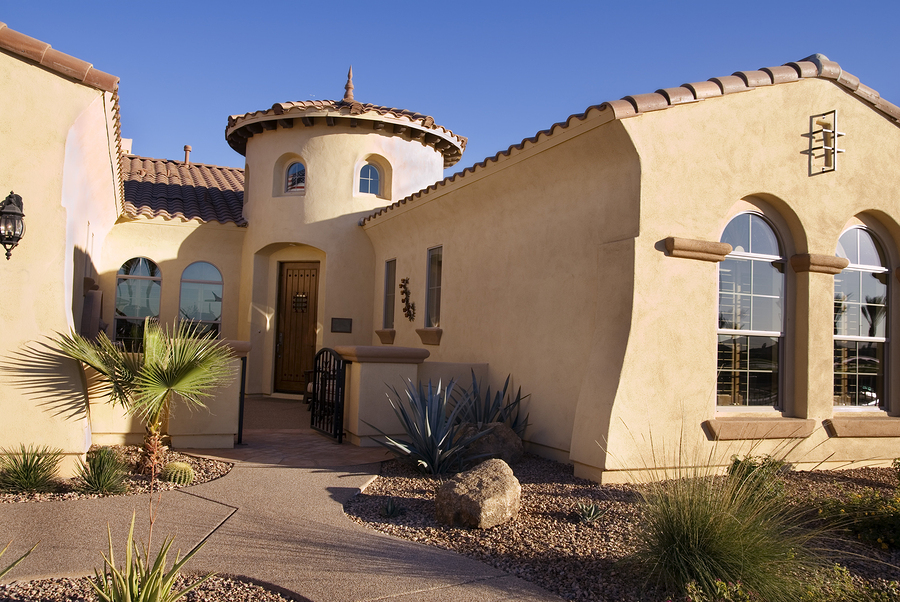 While the Scottsdale real estate market was going fast and furious at the beginning of the summer, the July market saw some slowing. This is in keeping with the real estate market for the rest of the state, too. There were 617 closed home sales in Scottsdale in July. This is a dip of 15.83% compared to July 2015 and 24.94% compared to June of this year. The median sold price for Scottsdale real estate was $390,000. The median price dropped 2.26% from last year and 3.41% from June. The average selling price of a home was $498,194. This is down 1.22% from last year and 1.65% from June. Houses are also staying on the market longer. The average home sold in 114 days in July, which is 6.54% longer than last year and 2.7% longer than June 2016.

Please contact our office to discuss your home buying or selling plans in Scottsdale, Paradise Valley, and the surrounding area.

Find Your Home in Arizona!